It's been five and a half years since I last built a PC for myself, constructing "CORVETTE" on Bloomfield-generation technology. Now, motivated by an overwhelming need to embrace virtual reality, I've built myself a new PC. I've named it "RIFTER", an homage to my favorite Minmatar frigate in EVE, plus a reference to the Oculus Rift headset I hope to own soon.

Specs are:
So far I'm thrilled with everything in this build, except maybe the case. The Phantom 410 is great, but has some quirks.
Everything worked perfectly the first time, except for network, which required a special driver. Also there was only one DVI port (vs. three DisplayPort) so I had to pick up some special adaptors for my 10 year old monitors. 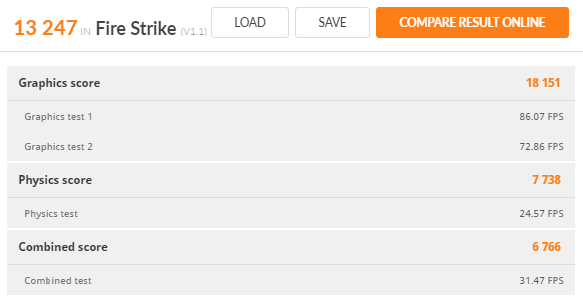 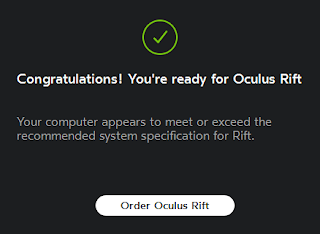 This is in stock configuration on a cleared CMOS. This system, it is not made for stock. I haven't enabled the XMP profile in my RAM. I haven't touched the CPU multiplier. Vcore is untouched. This system is designed to go faster, and with some very simple tweaks in the BIOS, this thing is going to fly. But that is for the next post...

In the meantime, some build pictures. 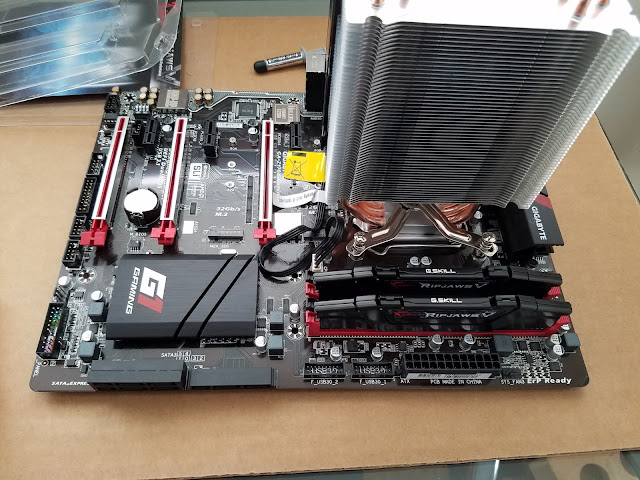 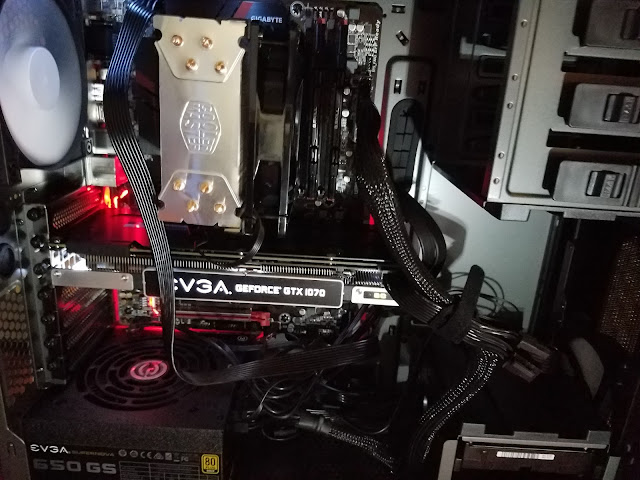 It runs! Note the red highlights throughout the case. The GPU glows too. 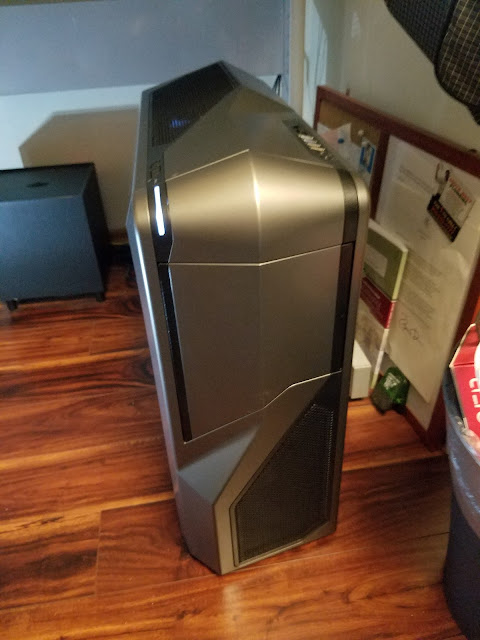 
Posted by Michael Jarrett at 9:16 PM